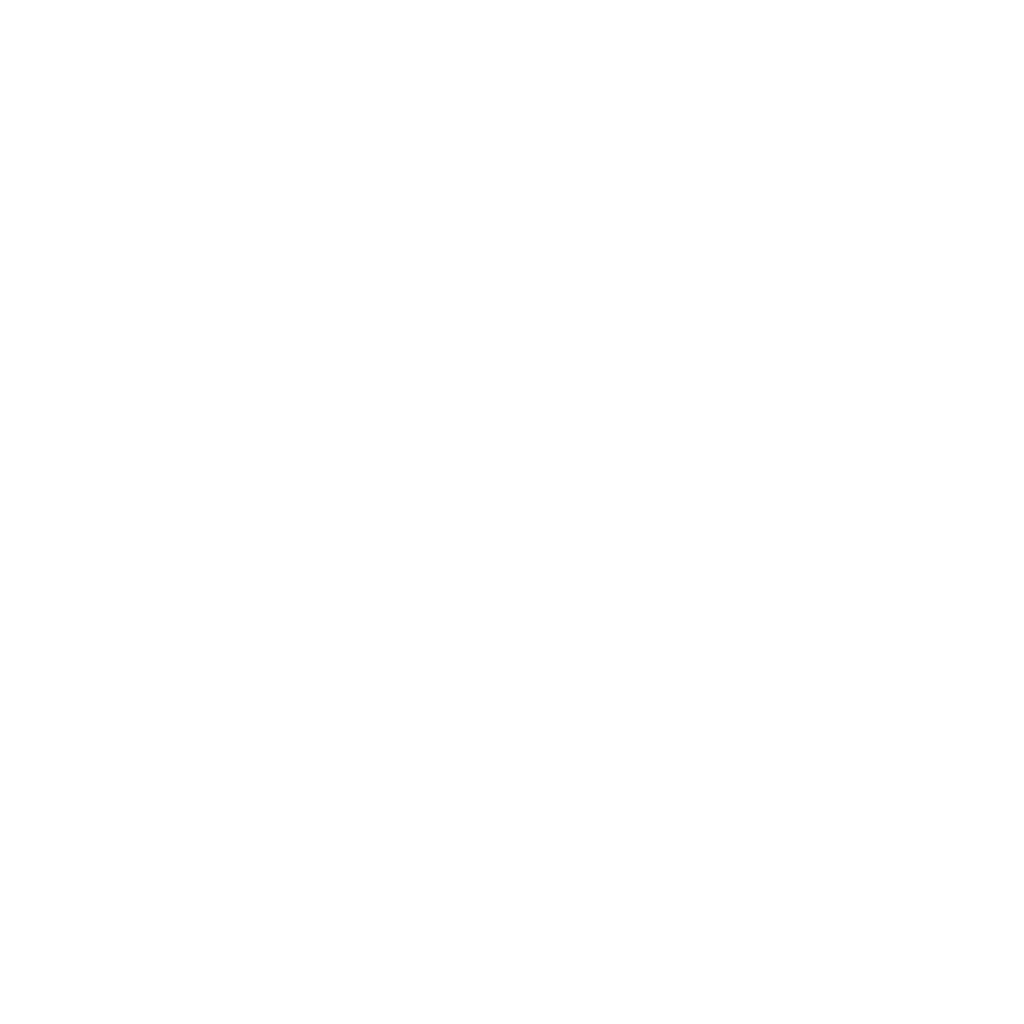 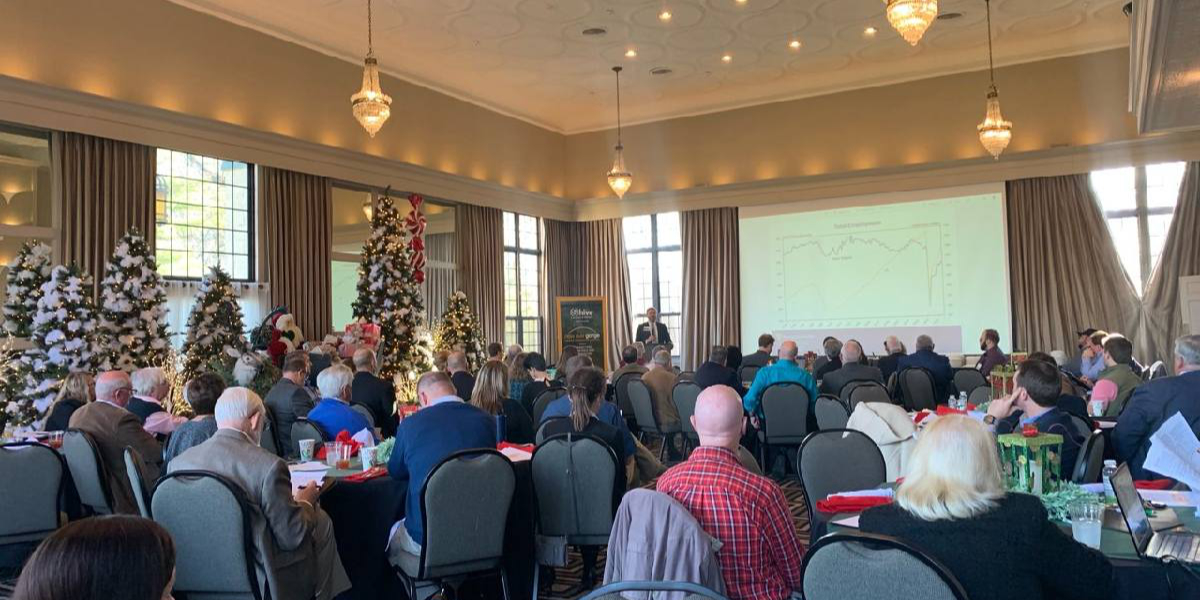 “The new national park, outdoor recreation opportunities, aviation and aerospace progress, new and profitable ways of using coal, and infrastructure improvements among the gateway communities to the region all put us on the national and statewide map in a very positive way.”

Belcher acknowledged there is  much work to be done to recover from COVID-19 as well as the traditional economic issues facing West Virginia, including but not limited to population decline, low labor participation rates, lower higher education attainment, and decline of the traditional coal industry. She welcomed the economic assessment offered by John Deskins, Ph.D., Director of the WVU Bureau of Business and Economic Research.

“Our forecast calls for the New River Gorge Area to rebound at a below-average pace but should recover fully from the COVID-19 recession by late 2022. In addition, two of the region’s counties will lag well behind this timeline. Key aspects of our forecast are as follows:

Deskins proposed seven economic thrusts for the region moving forward, citing the massive Build Back Better federal investments soon to be available to the state and nation. Other areas he recommended NRGRDA and local leaders consider include:

Led by Belcher, the NRGRDA staff laid out its ongoing efforts to address community and economic development. Judy Moore, who directs both the West Virginia Hive and CRAN, said entrepreneurial activity is heading in the right direction. She said the Hive has served 331 businesses and helped launch 44 businesses in its 12 county service area. Moore added that the organization is currently assisting 74 diverse clients with business advising and technical assistance support on business modeling, financing, human resources, marketing, and other services. 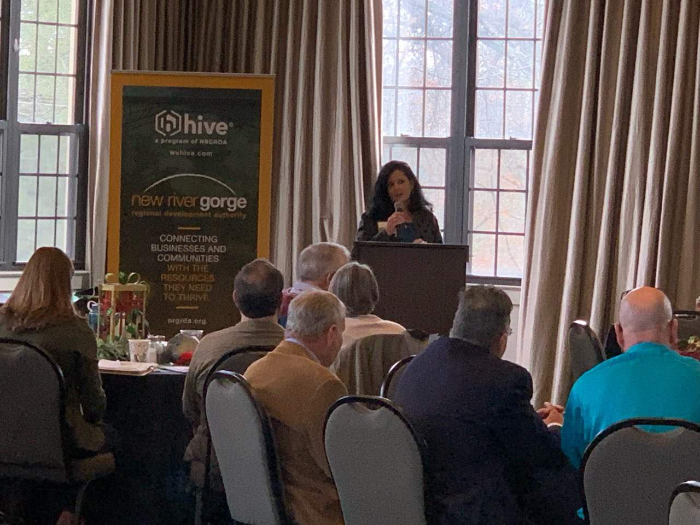 Andy Davis, Manager of Gateway Community Initiatives for NRGRDA, presented priorities for the “gateway communities” leading to the region and new national park and preserve.

“If economic prosperity were judged solely by enthusiasm, participation, and interest in working together,” said Belcher, “then the New River Gorge region is headed for a very bright future. We have made some significant steps forward in my first year as executive director of NRGRDA, and I am excited about the future.”

The West Virginia Hive is the entrepreneurship program of the NRGRDA and the administrator of the Country Roads Angel Network (CRAN). More can be found at https://nrgrda.org. 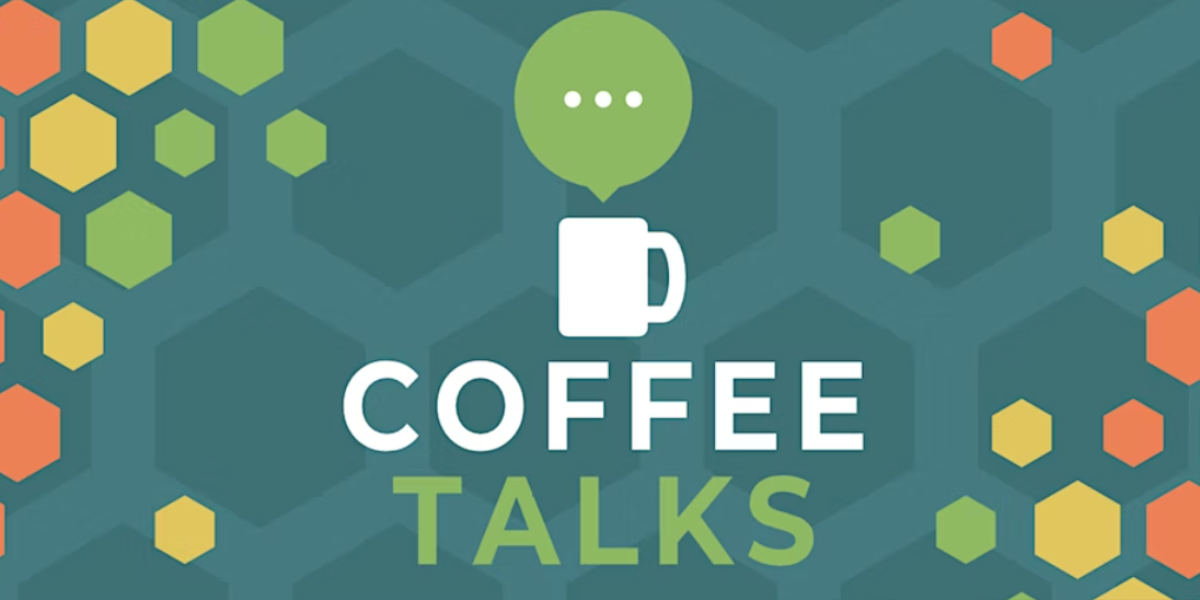 The West Virginia Hive is hosting a “Coffee Talks” networking session at 8:30 a.m. Friday, September 30, at Seneca Health Services in Summersville. The event is being sponsored by United Bank. 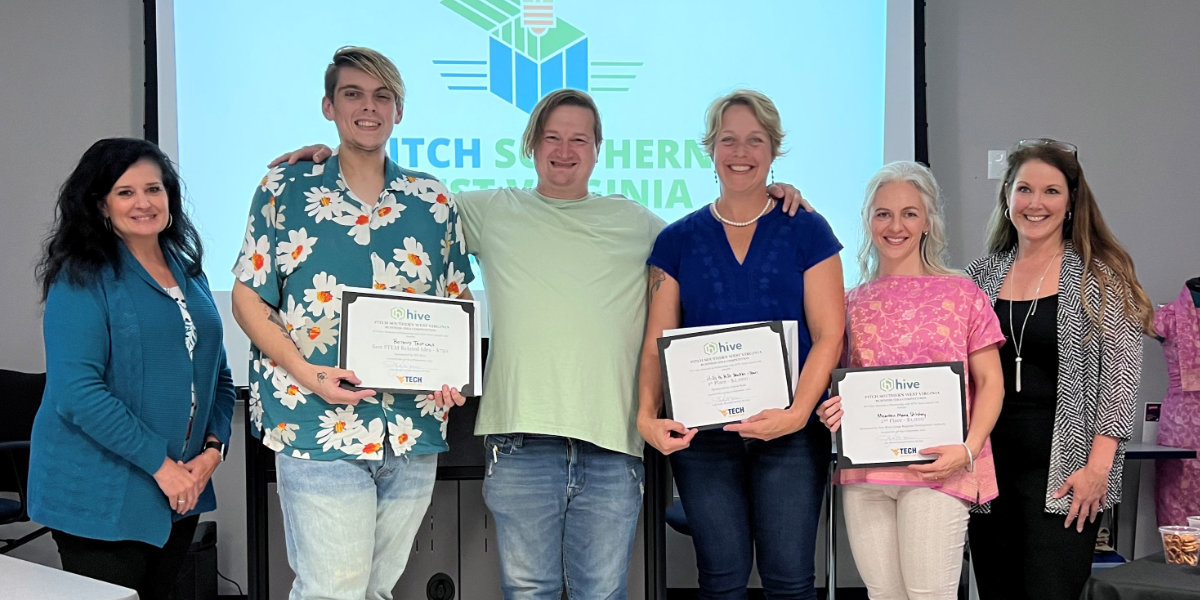 After several impressive presentations, three Southern West Virginia entrepreneurs offered winning pitches of their business plans for start-up or expansion and were rewarded with cash prizes and the knowledge their ideas may be worthy to implement. 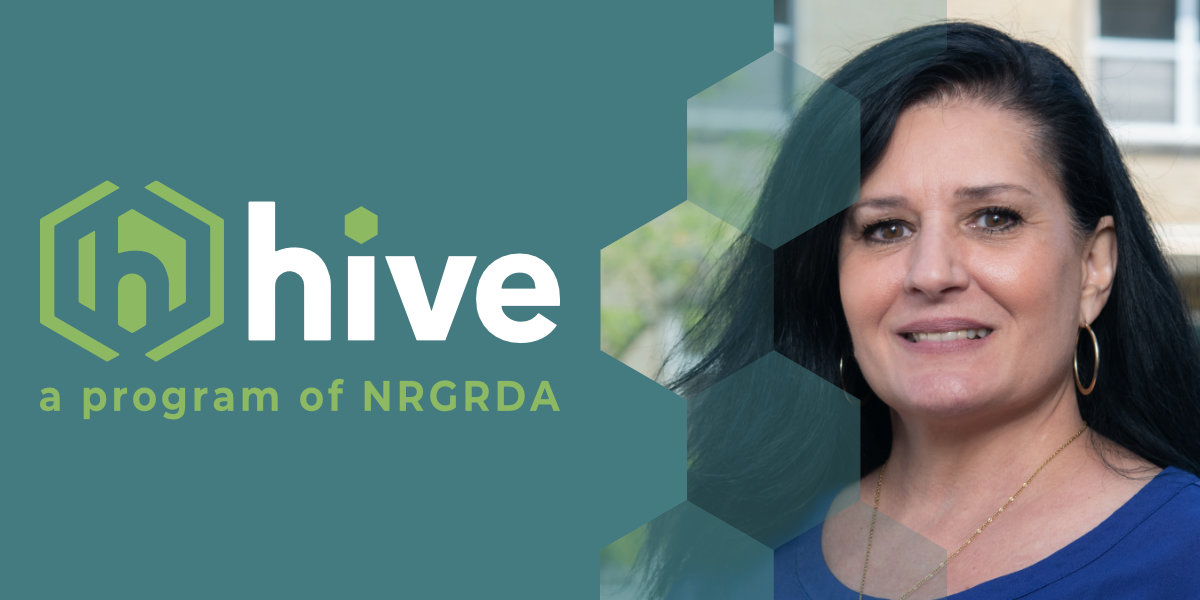 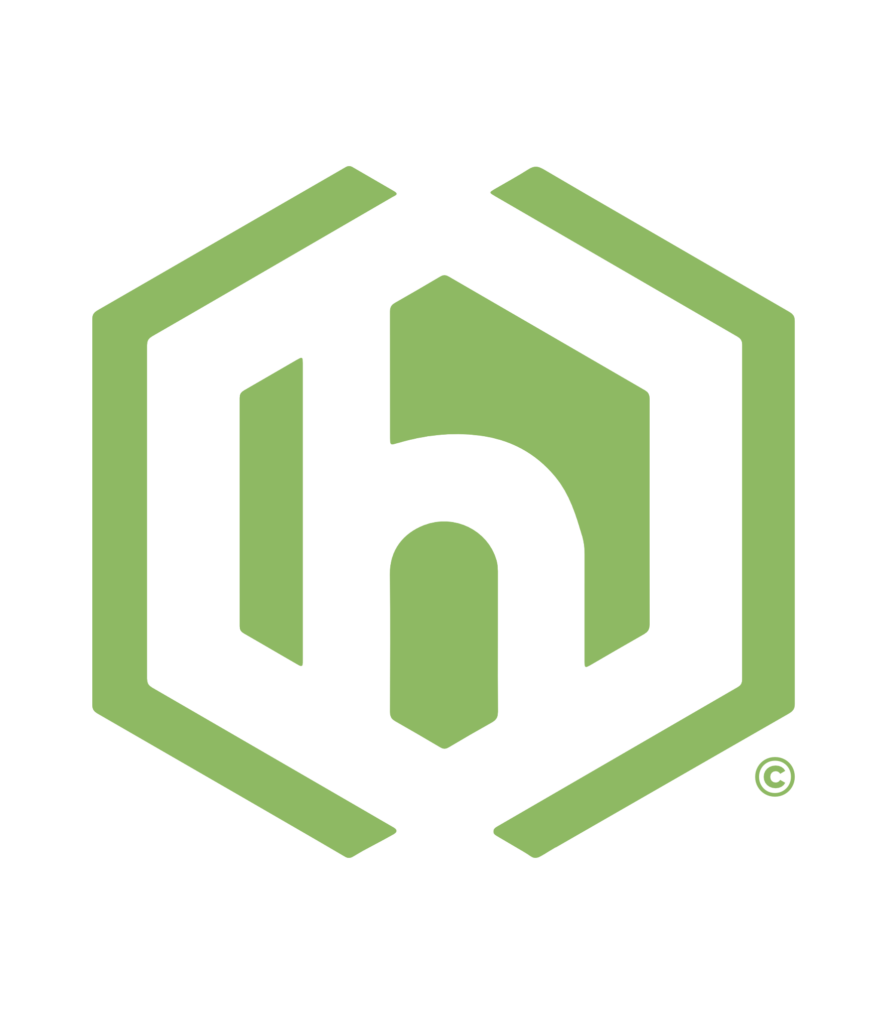