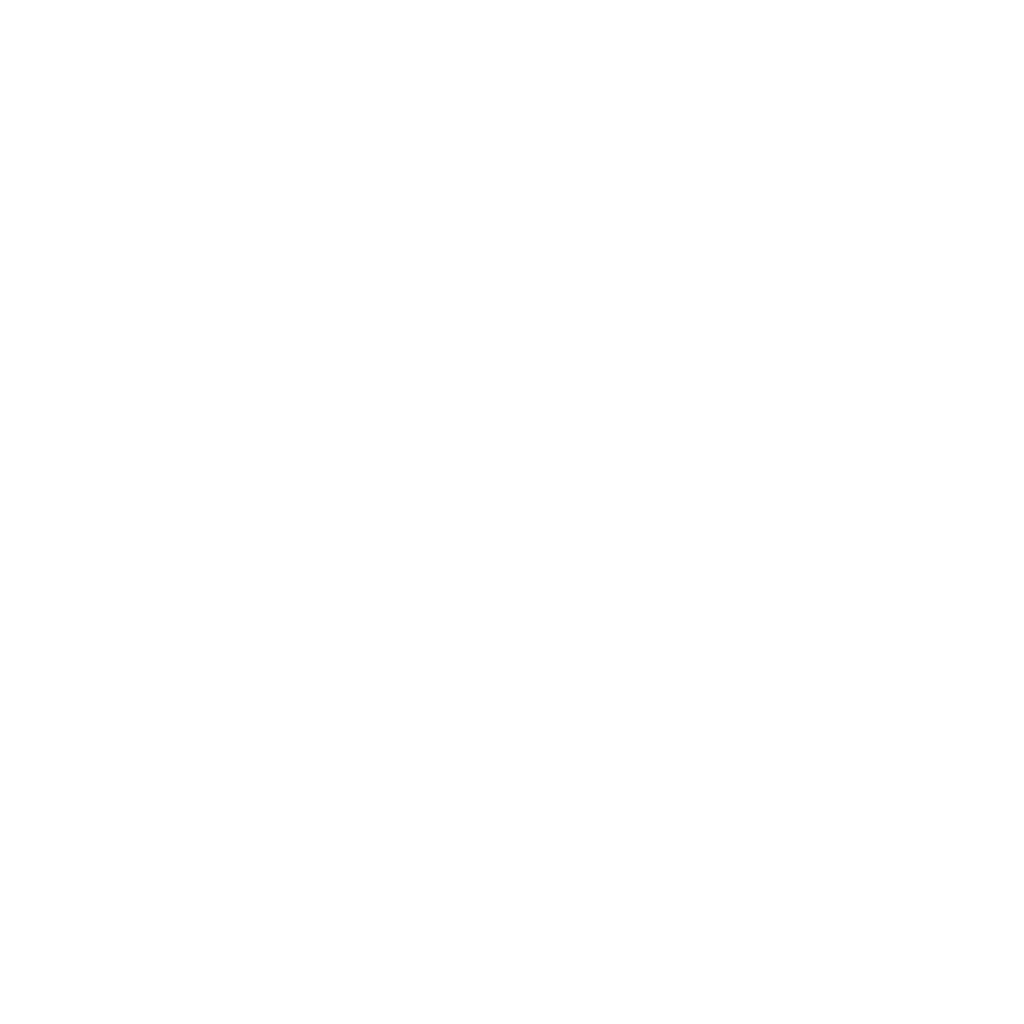 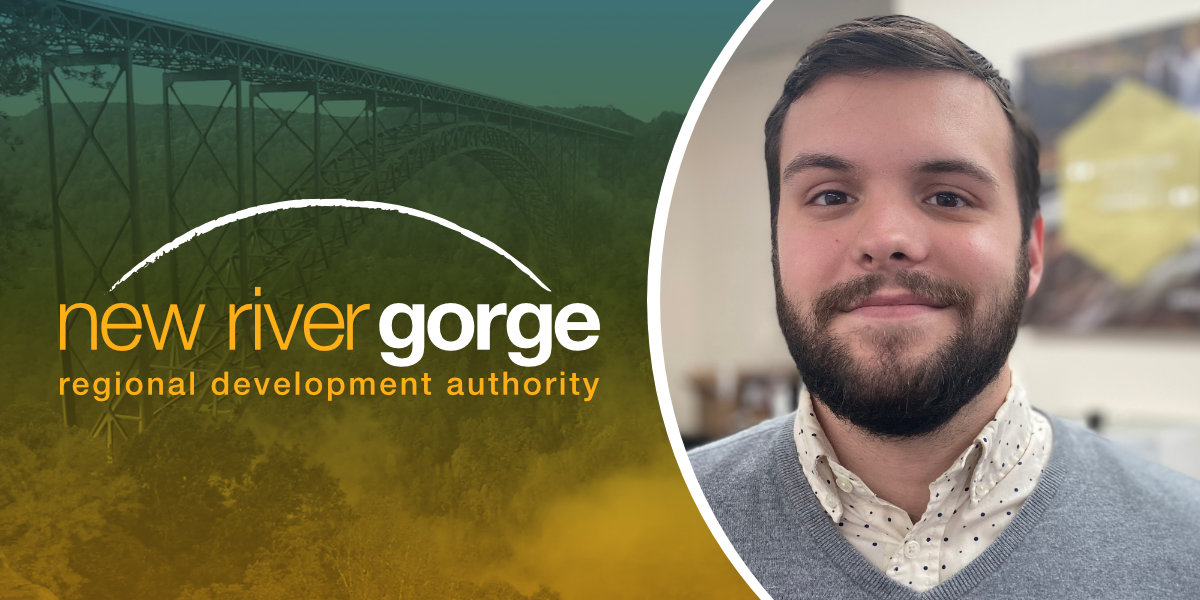 Ballard was first hired in February 2020 as associate director of CRAN, the state’s only accredited angel investment network that has experienced steady growth. CRAN has recruited more than 30 certified investors who have invested more than $700,000 in four companies thus far, including Cox Telecom of Oak Hill, Iconic Air and Endolumik, Inc. of Morgantown, and Mountain Steer Meat Company of White Sulphur Springs.

In 2021, Ballard also became a business advisor at the WV Hive, working one-on-one with small businesses and start-ups in need of technical assistance, marketing, human resources, and other professional services. Earlier this year Ballard assumed responsibility of business advising oversite, including supervisory responsibilities of the Hive regional business advisors.

Judy Moore, Deputy Director of Operations at the NRGRDA, President of CRAN, and executive director of the WV Hive, said Ballard’s efforts at CRAN have helped position the program for growth and have included increased access to early-stage capital for new and start-up businesses, not only in southern West Virginia but statewide. “We are extremely proud of what we have built at Country Roads Angel Network, and Peyton has been a large contributor to that success. We see considerable potential moving forward and are excited Peyton will be increasingly involved in the next phases of CRAN growth,” said Moore.

Ballard said, “The leadership of the NRGRDA has proven that it’s foresight in establishing entrepreneurship programming, the WV Hive and Country Roads Angel Network, has brought continuous innovation to the region and state at large. I’m privileged to come to work every day with the opportunity to be part of an organization that is working aggressively to diversify economic opportunities throughout West Virginia and show off the state’s true potential.”

Ballard is a graduate of Marshall University, first obtaining a B.S. in Health Sciences in 2017 and then a M.S. in Human Resources Management in 2018. He worked in private industry and with higher education before joining the NRGRDA.

The West Virginia Hive is the entrepreneurship program of the NRGRDA and the administrator of the Country Roads Angel Network (CRAN). More can be found at https://nrgrda.org 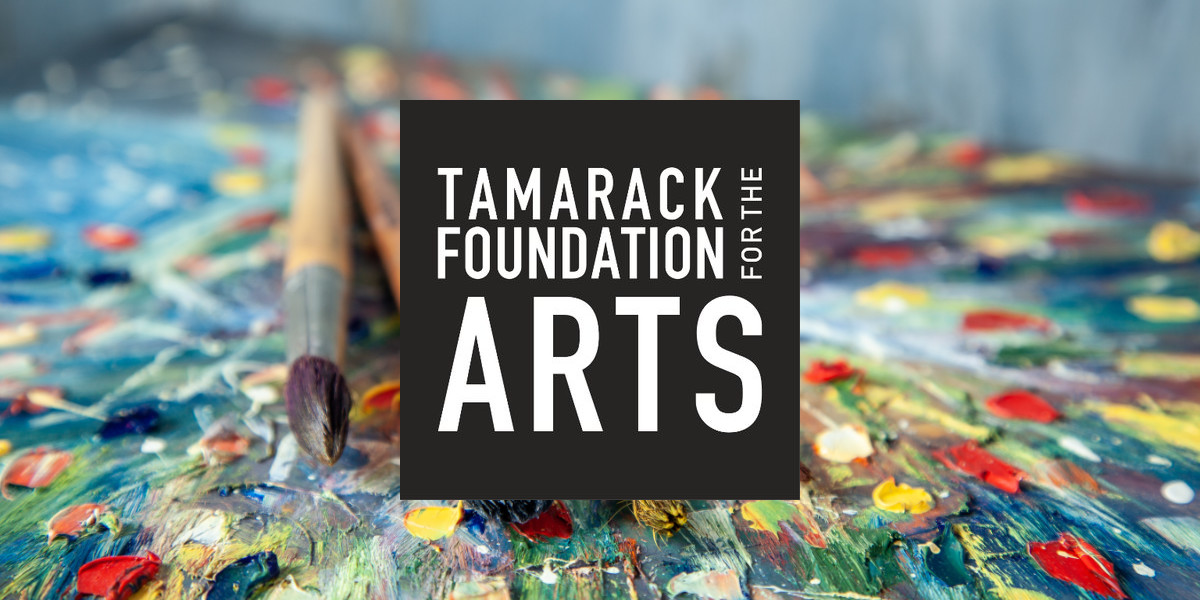 The Tamarack Foundation for the Arts (TFA) is extending the deadline for applicants of the TFA ‘Arts Business Accelerator’ program, a six-month training program set to kick off with a two-day bootcamp at the Beckley Arts Center next month. 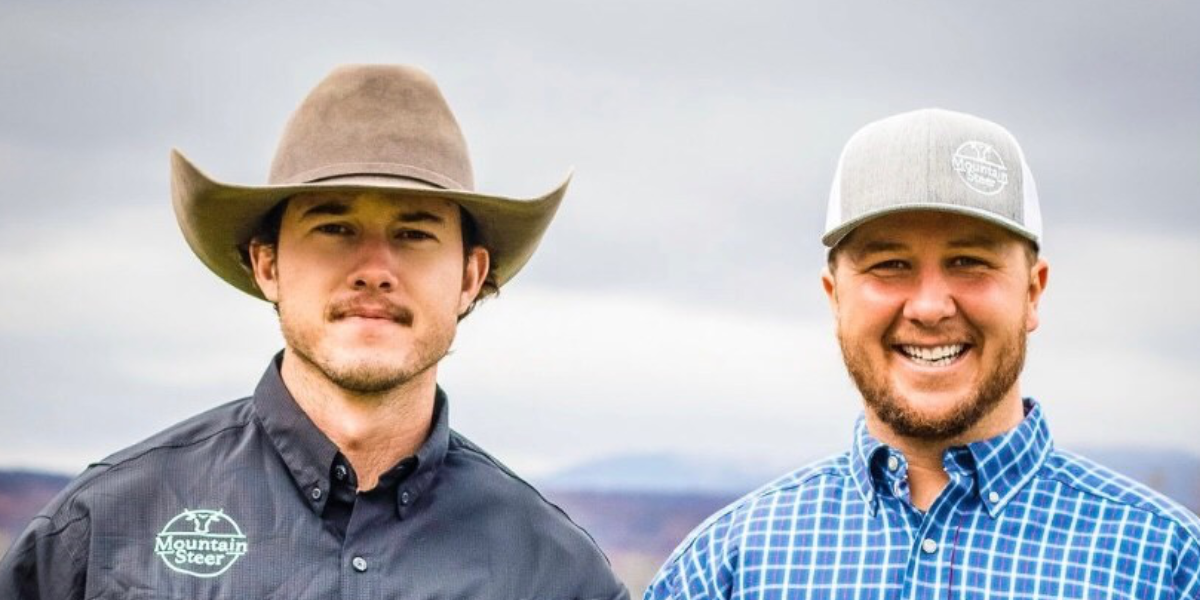 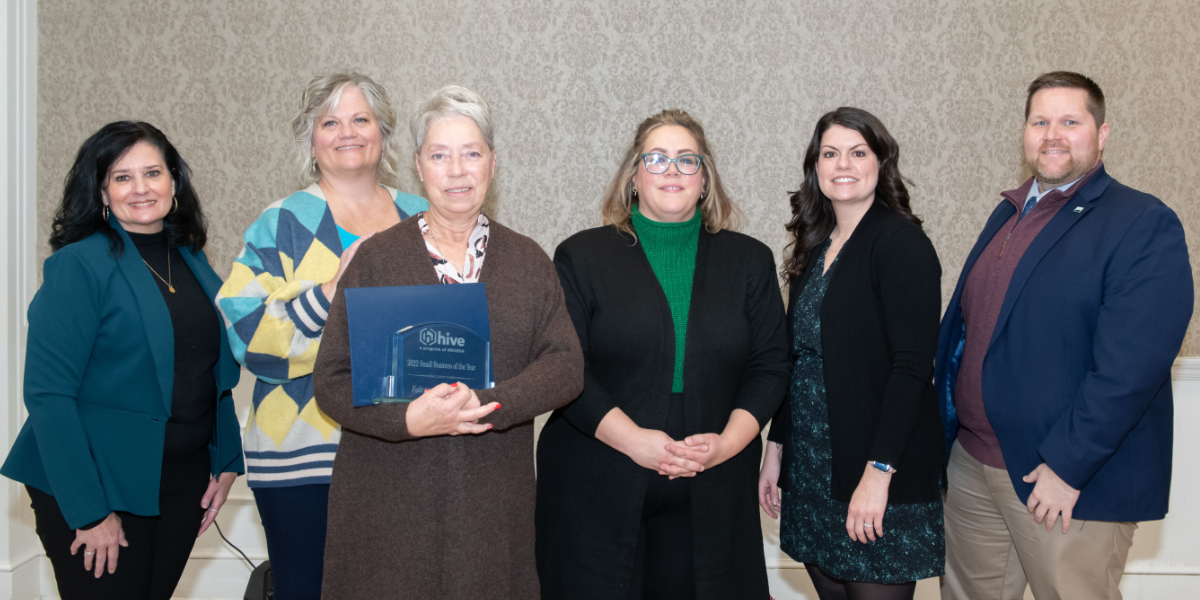 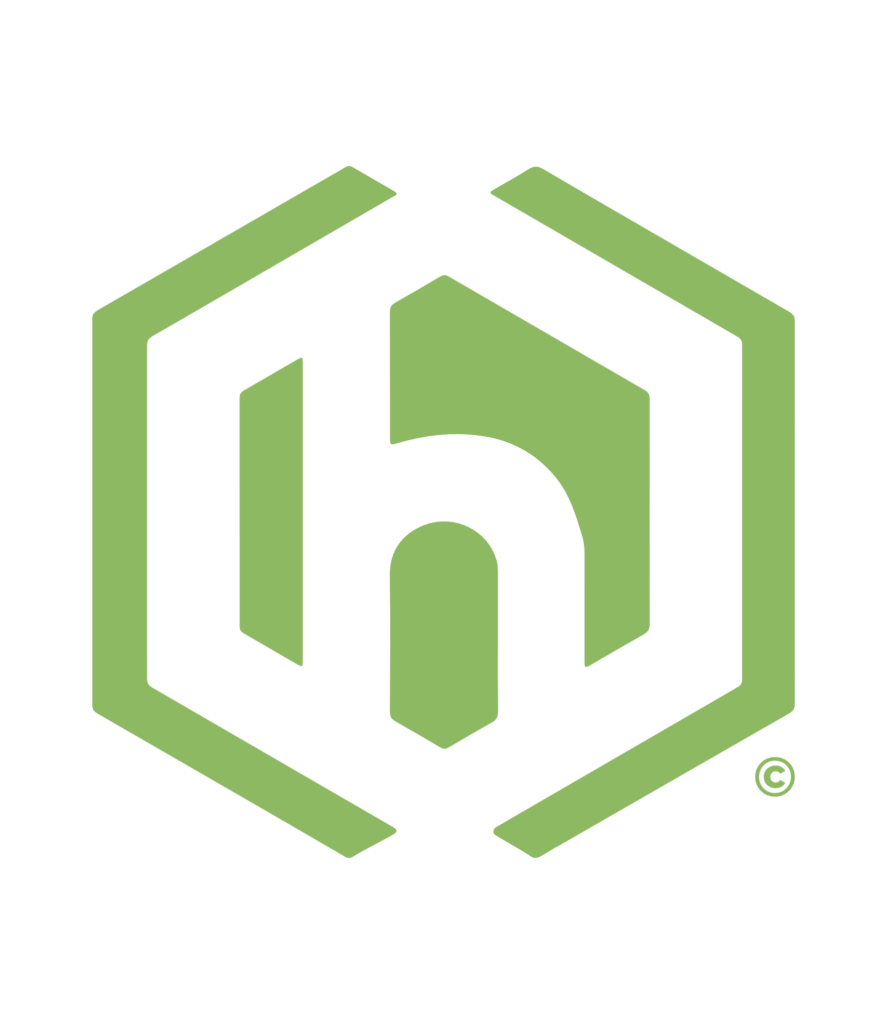